It's picture post time.  Take a look at all that has gone on in the month of September.  Enjoy! 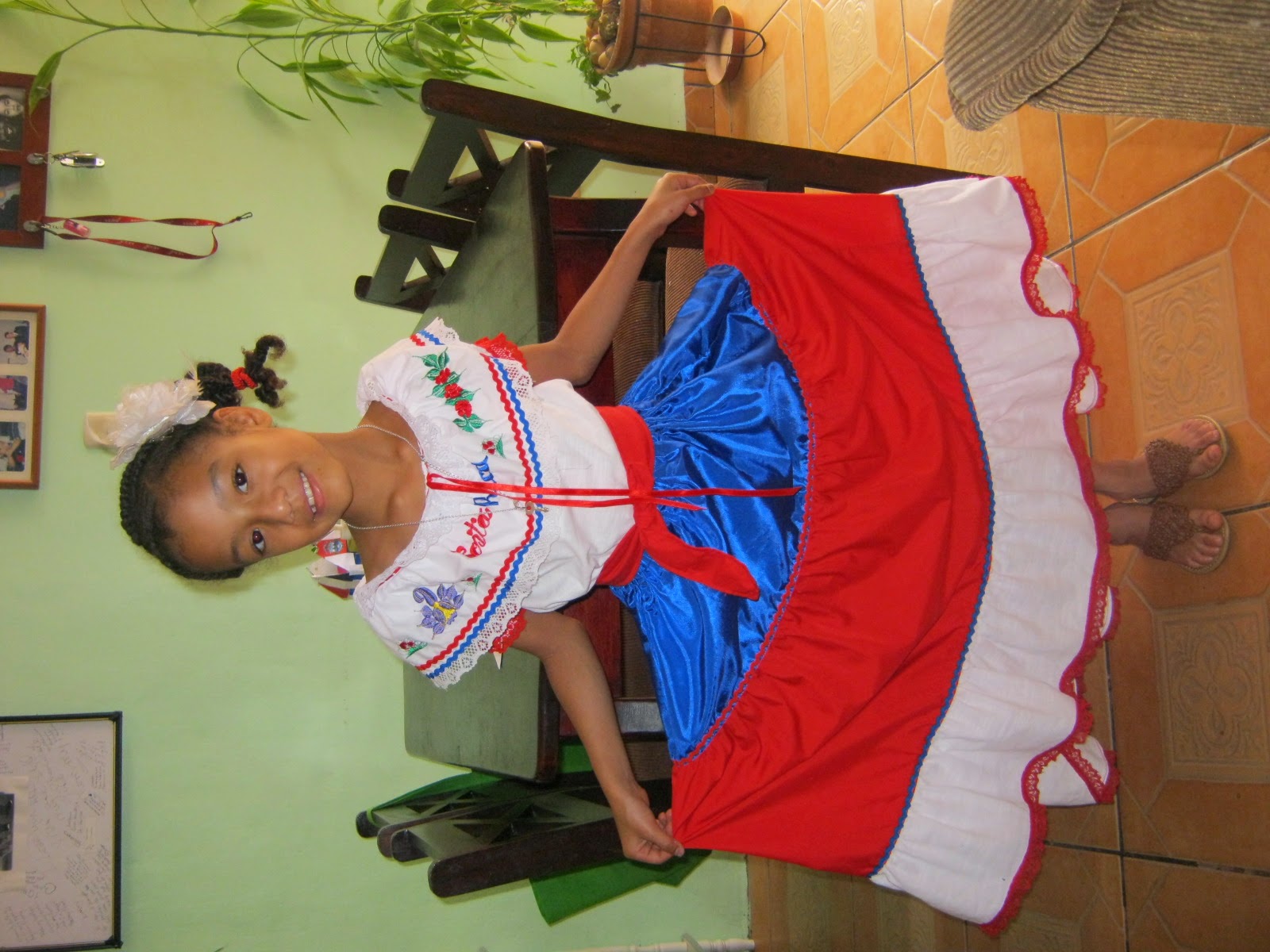 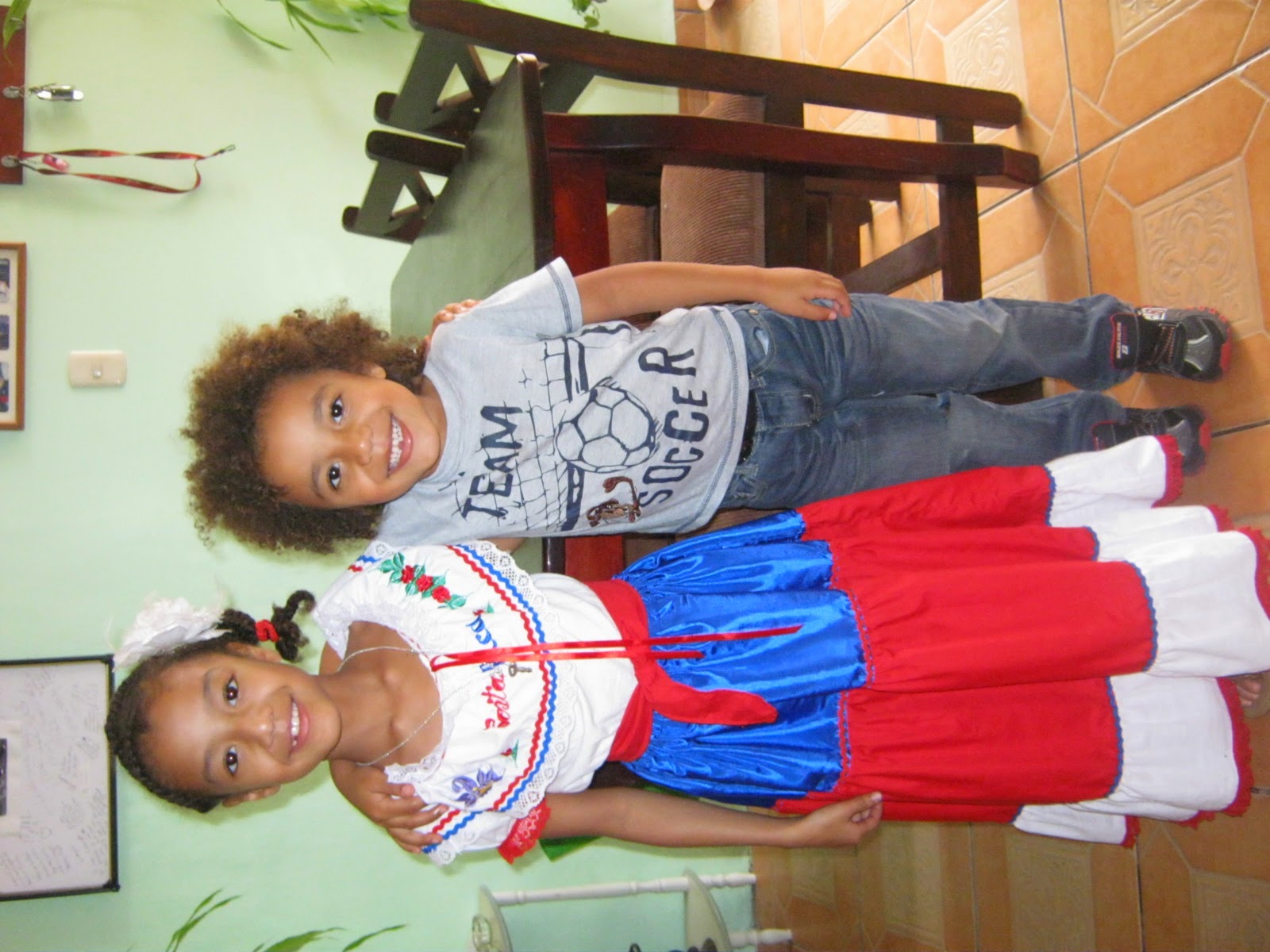 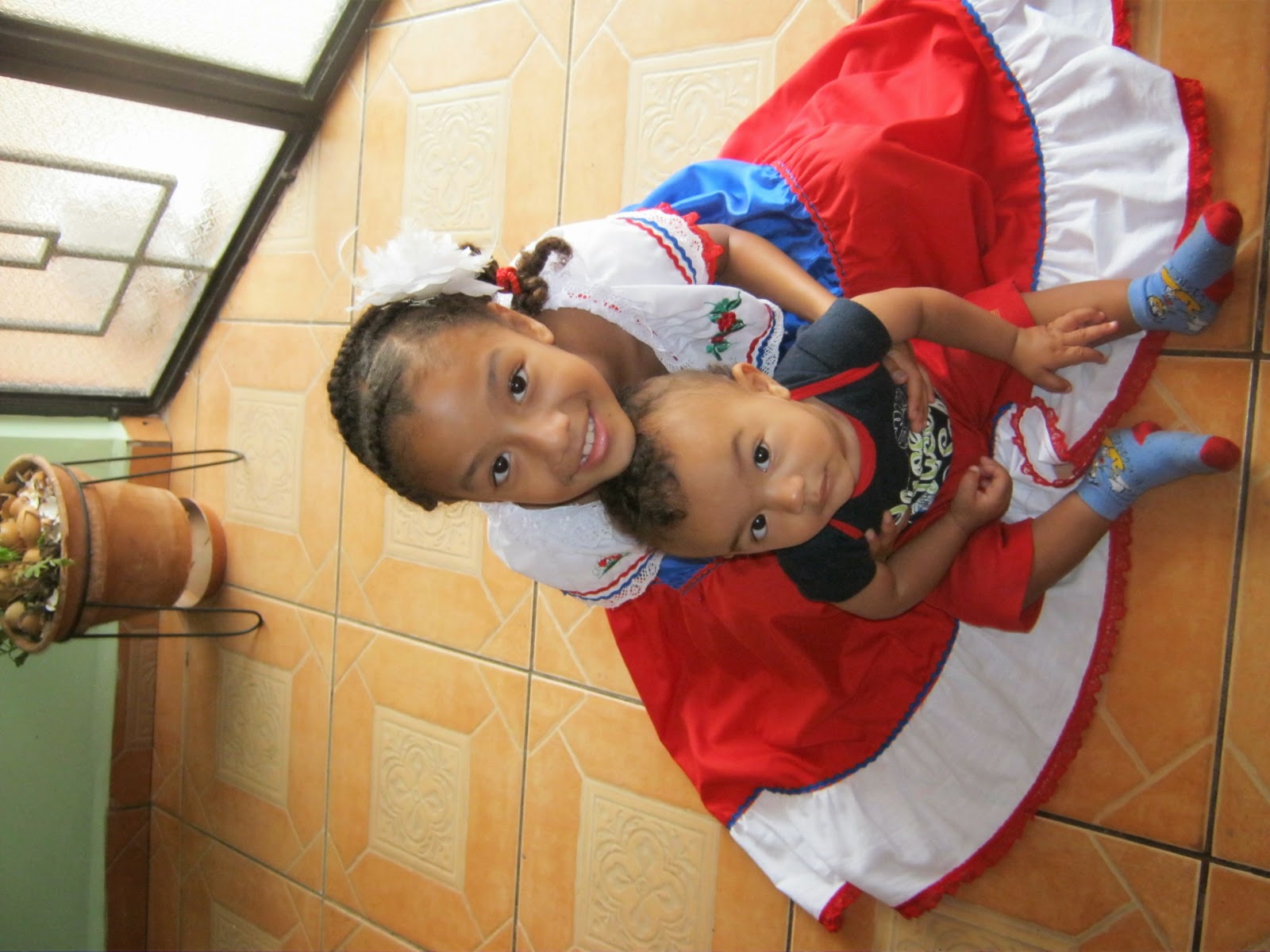 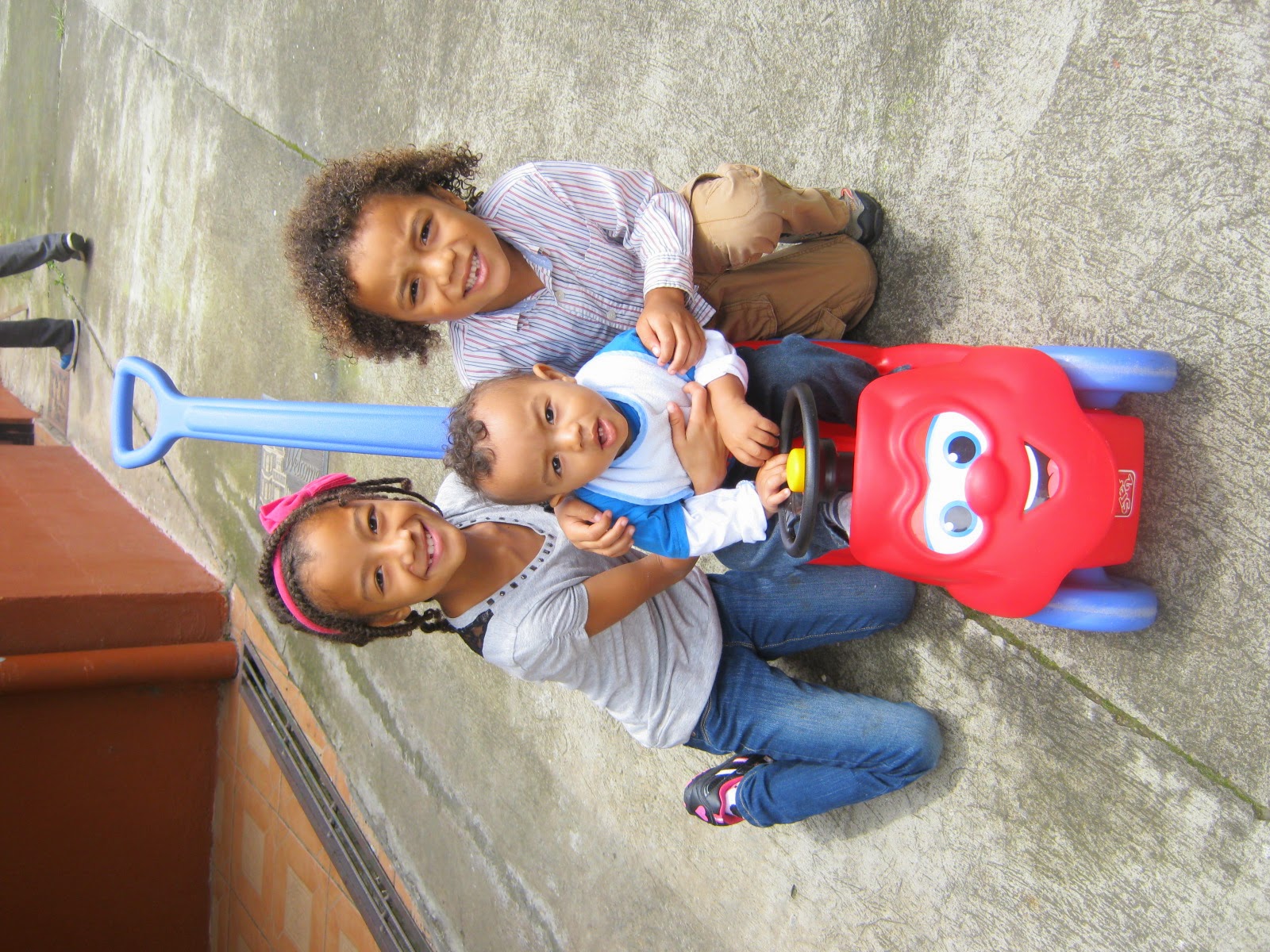 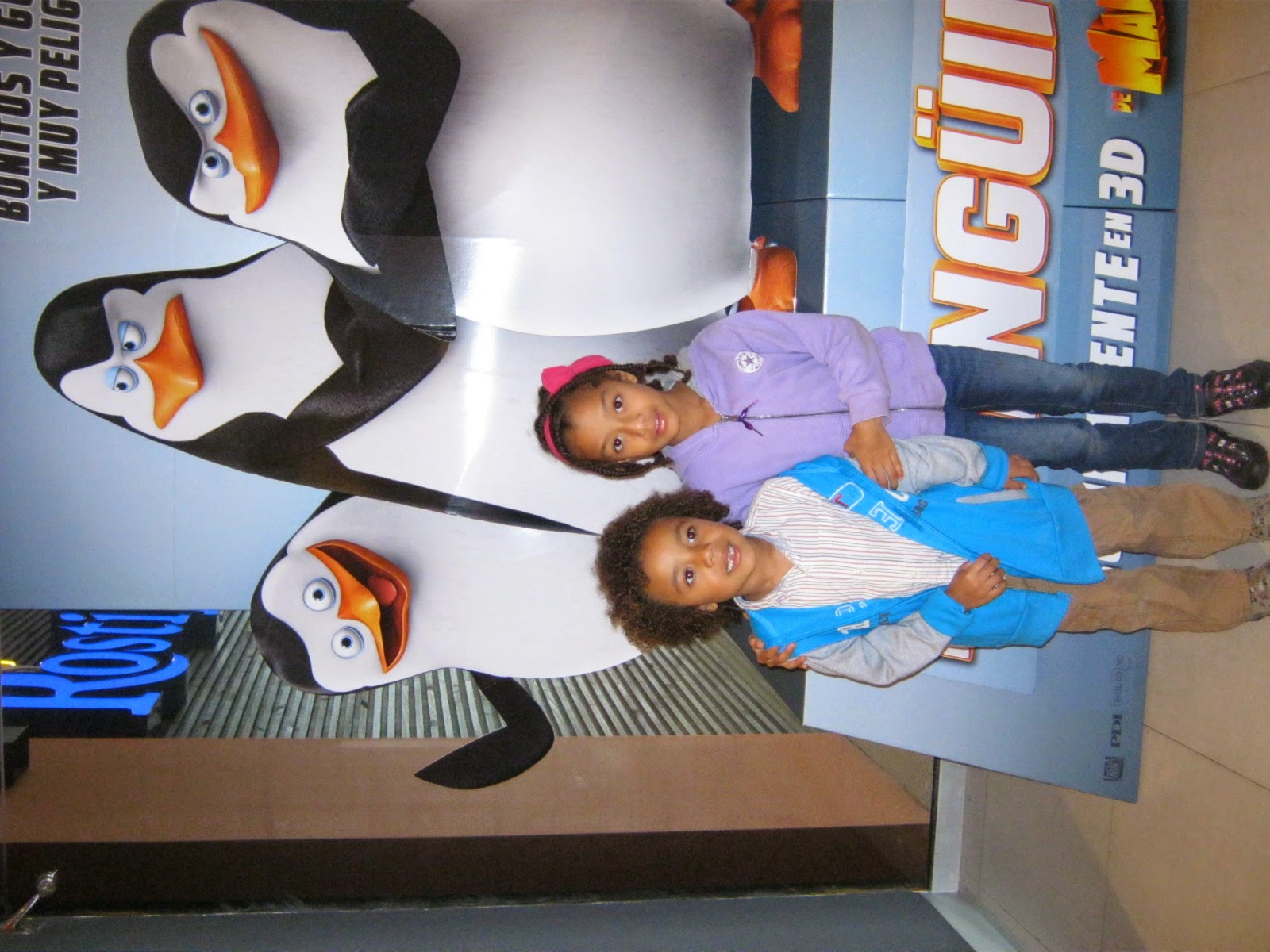 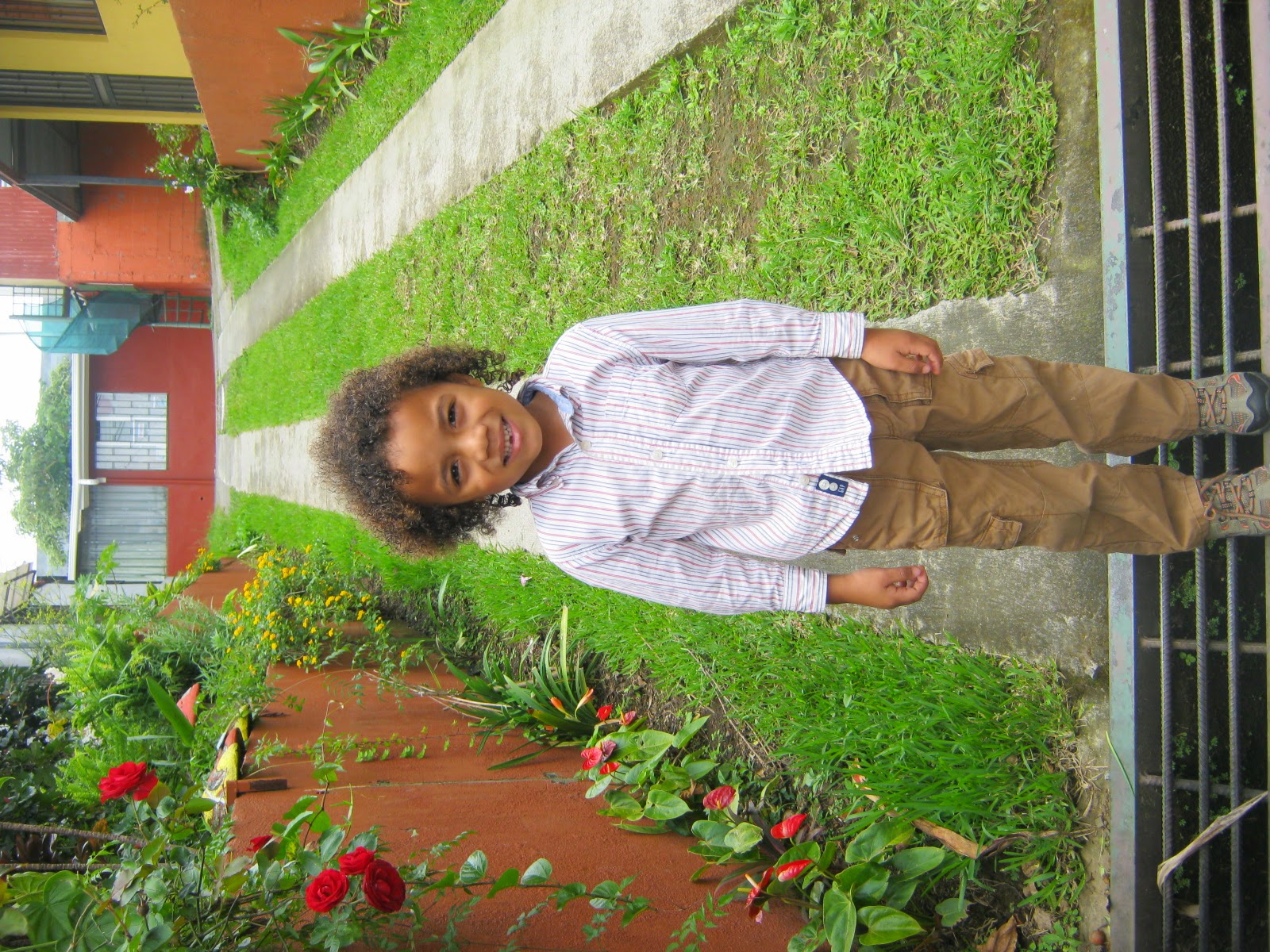 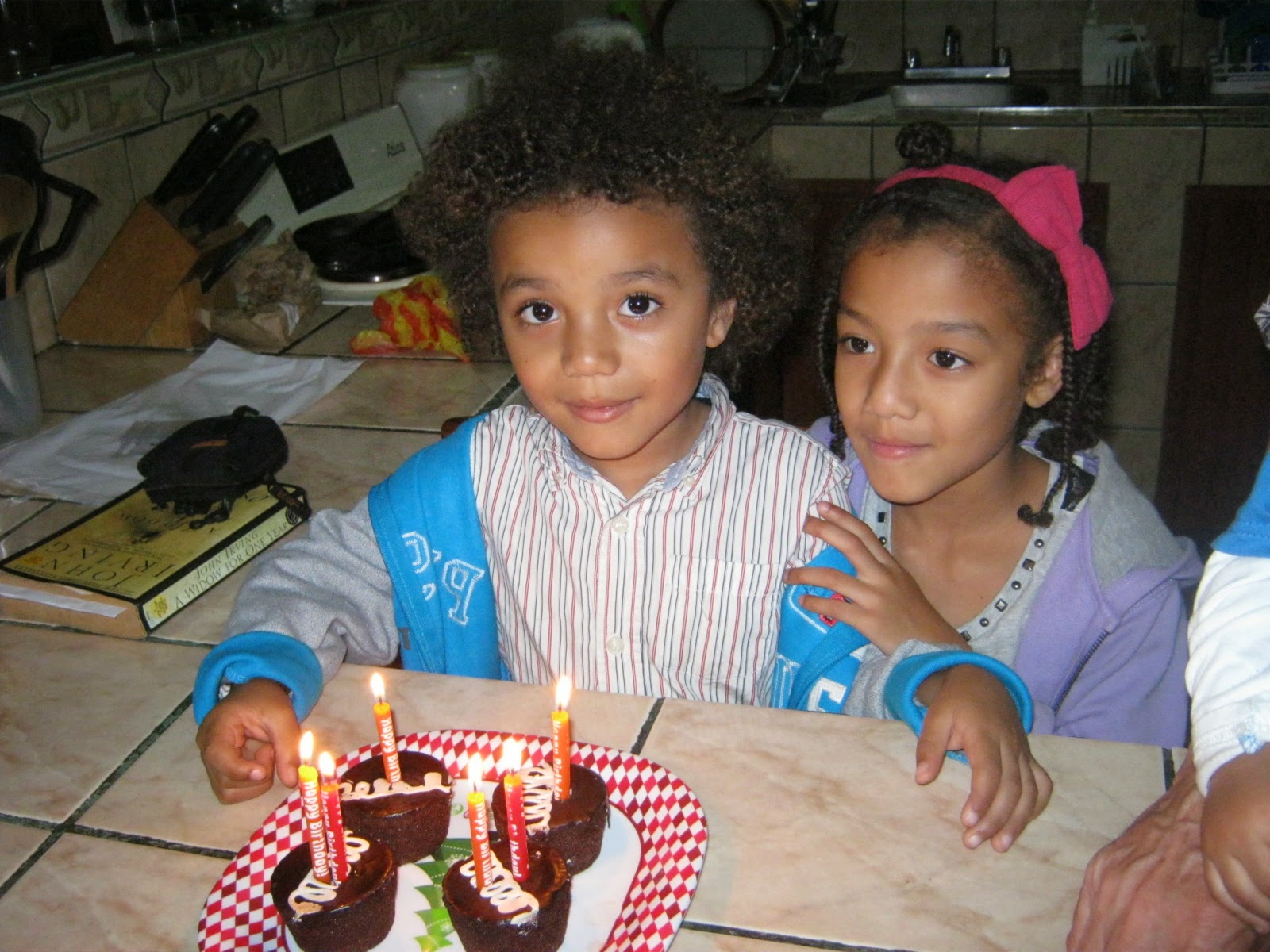 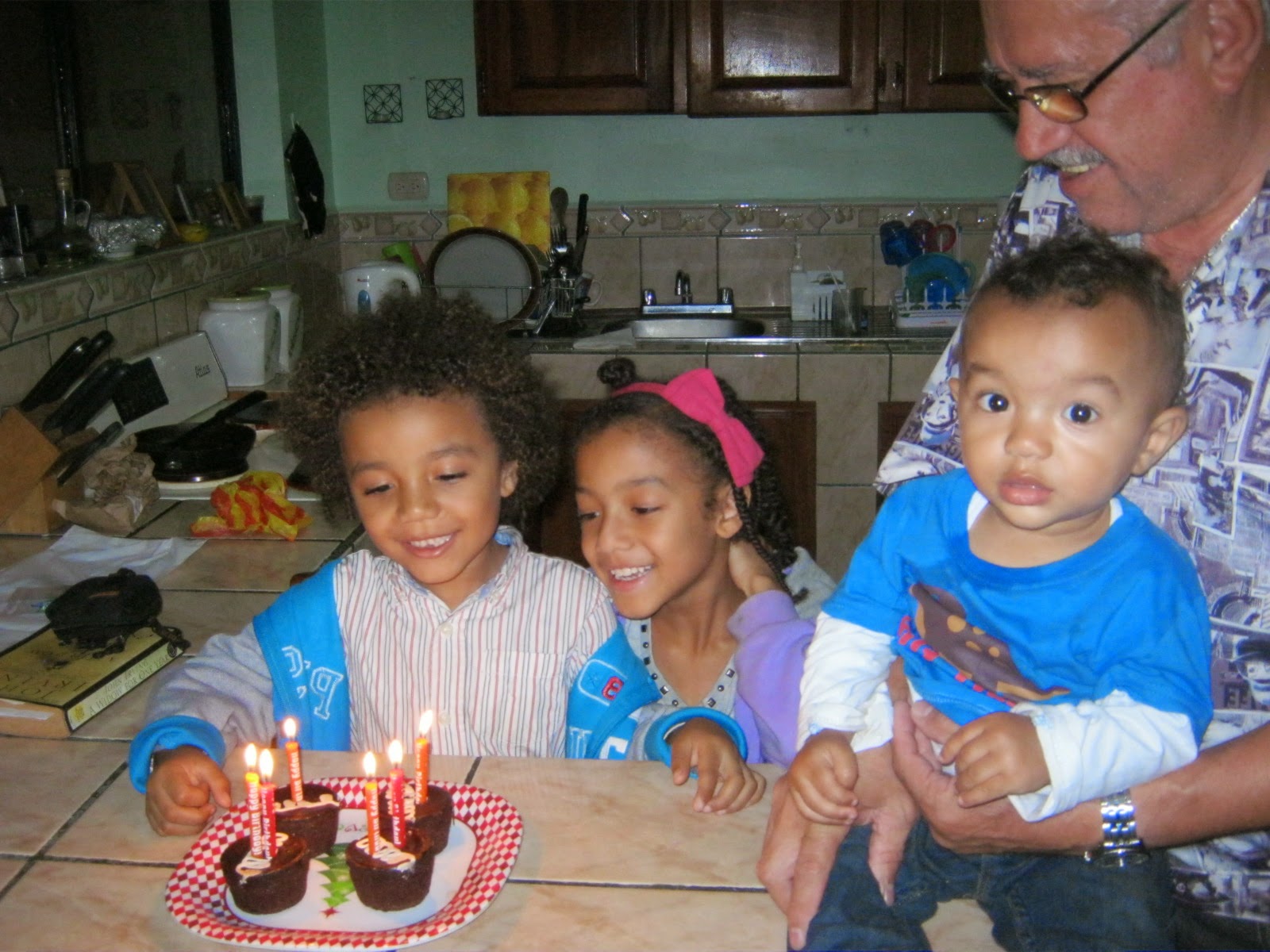 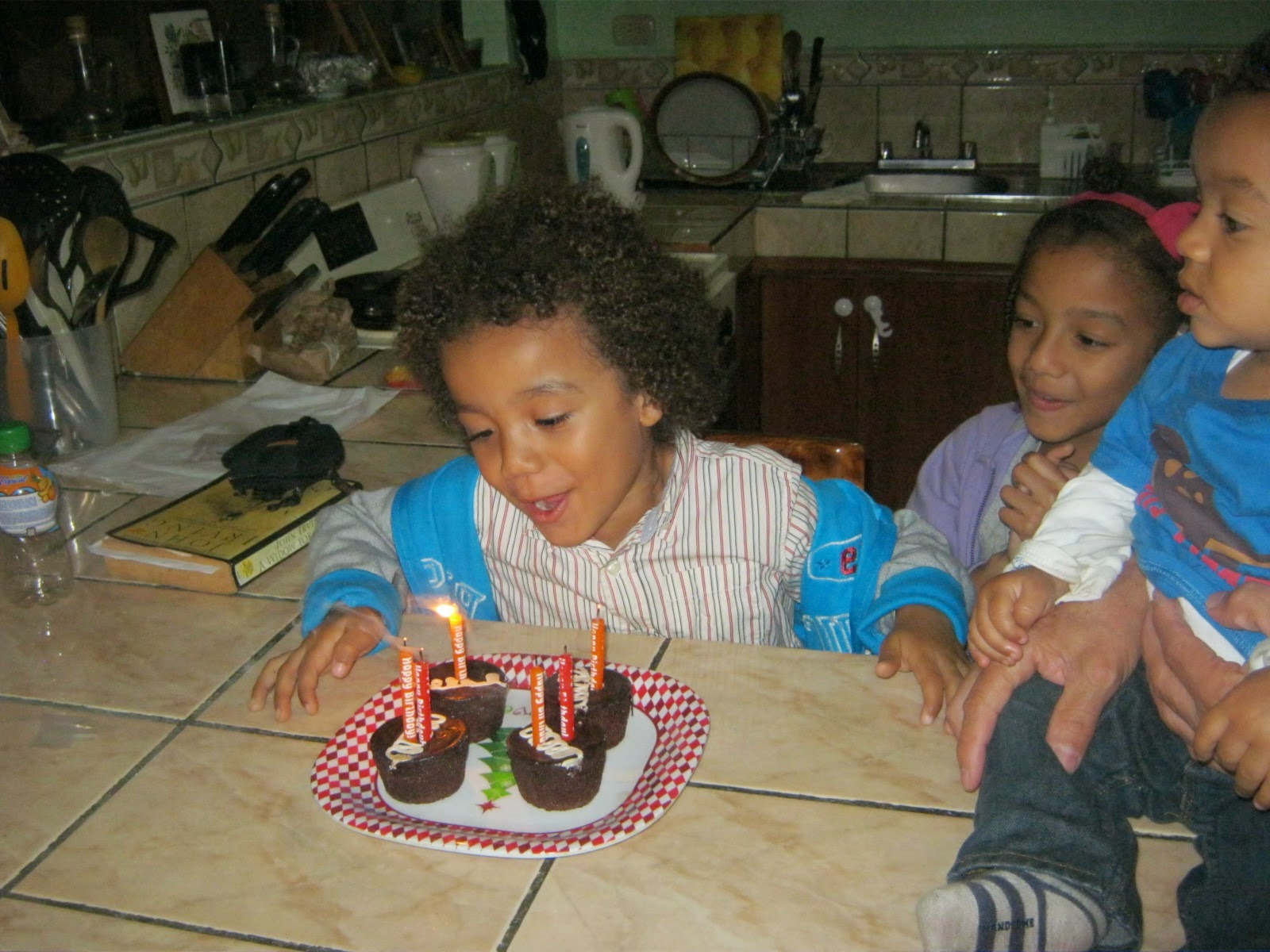 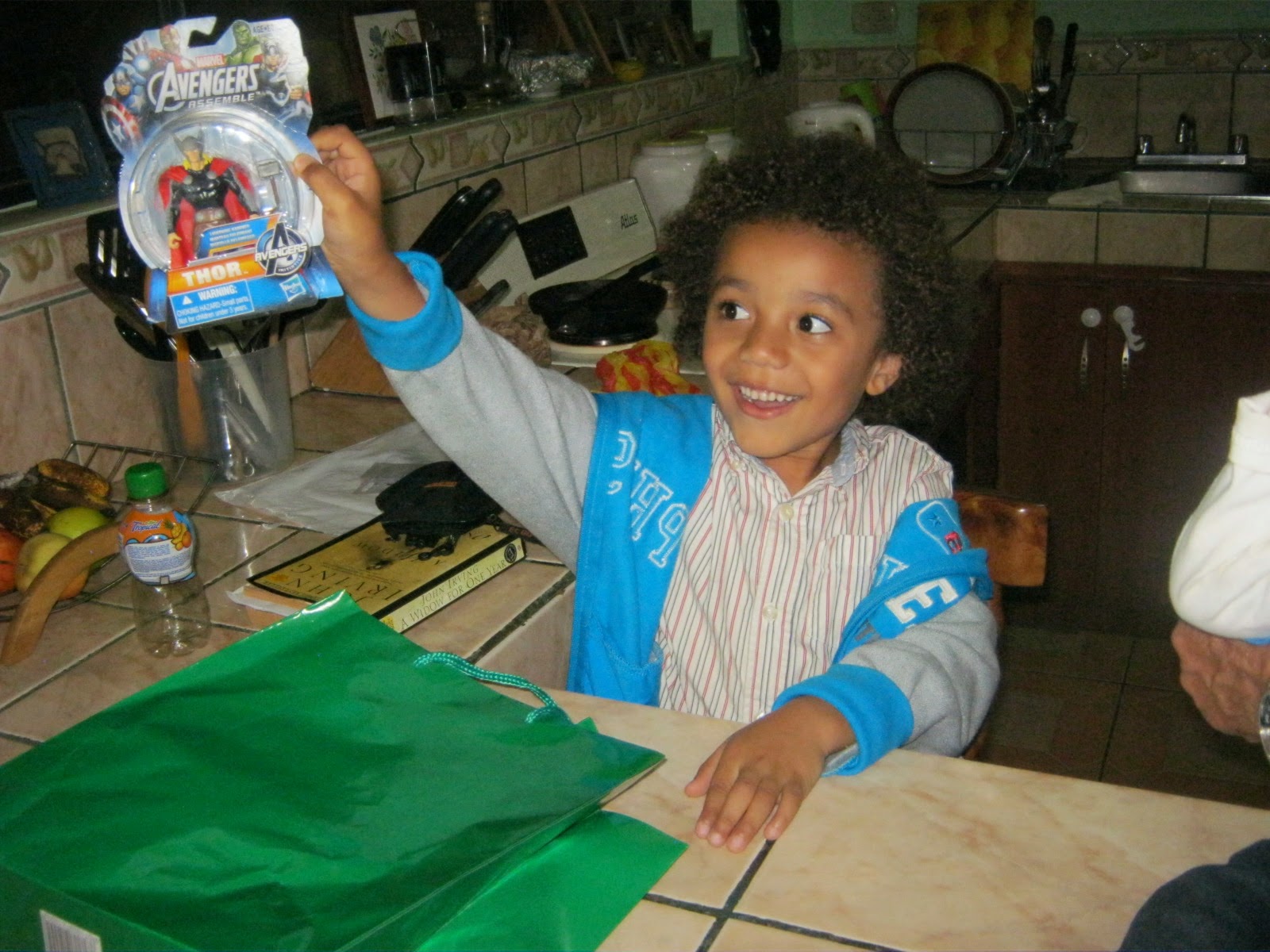 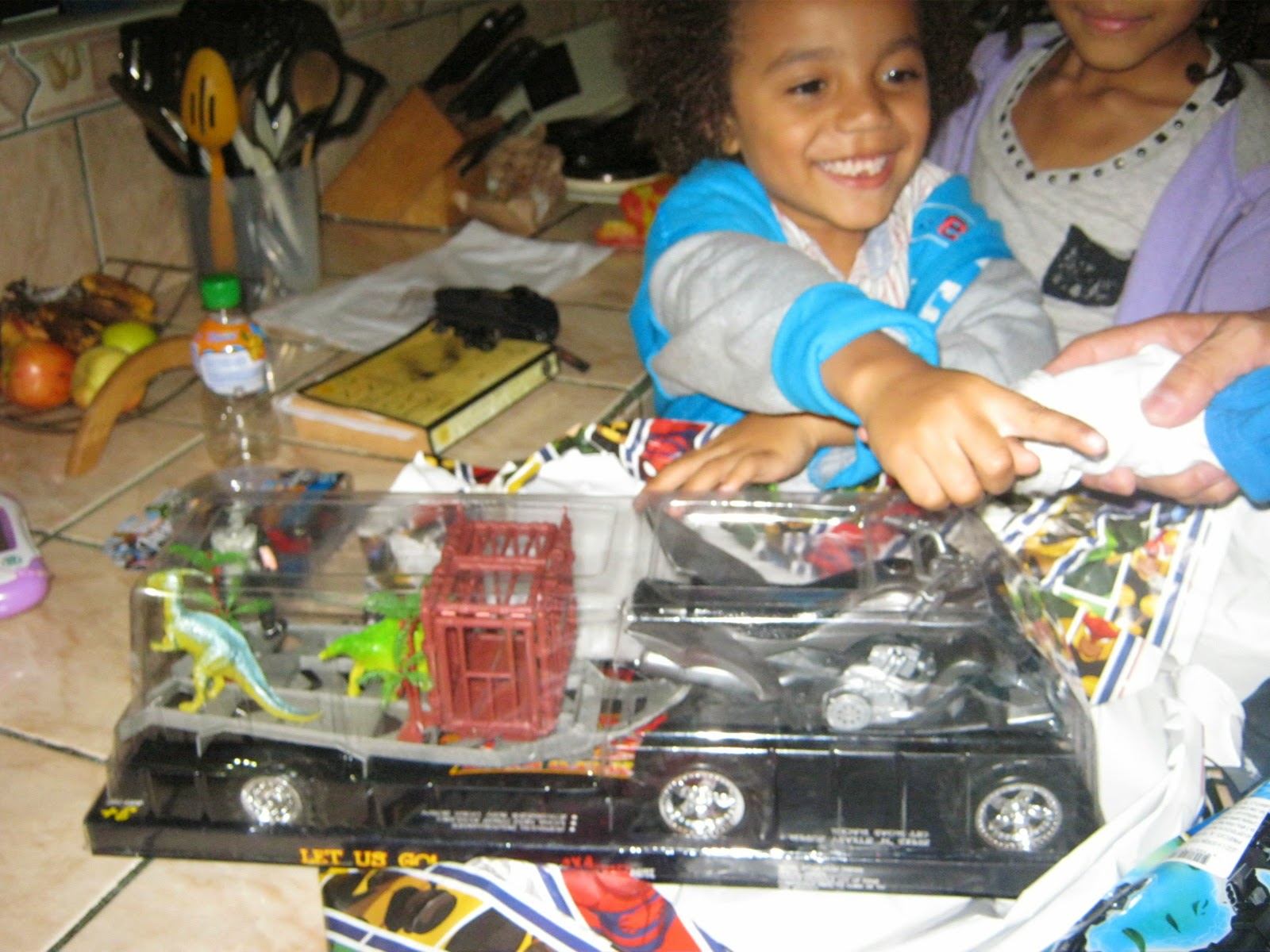 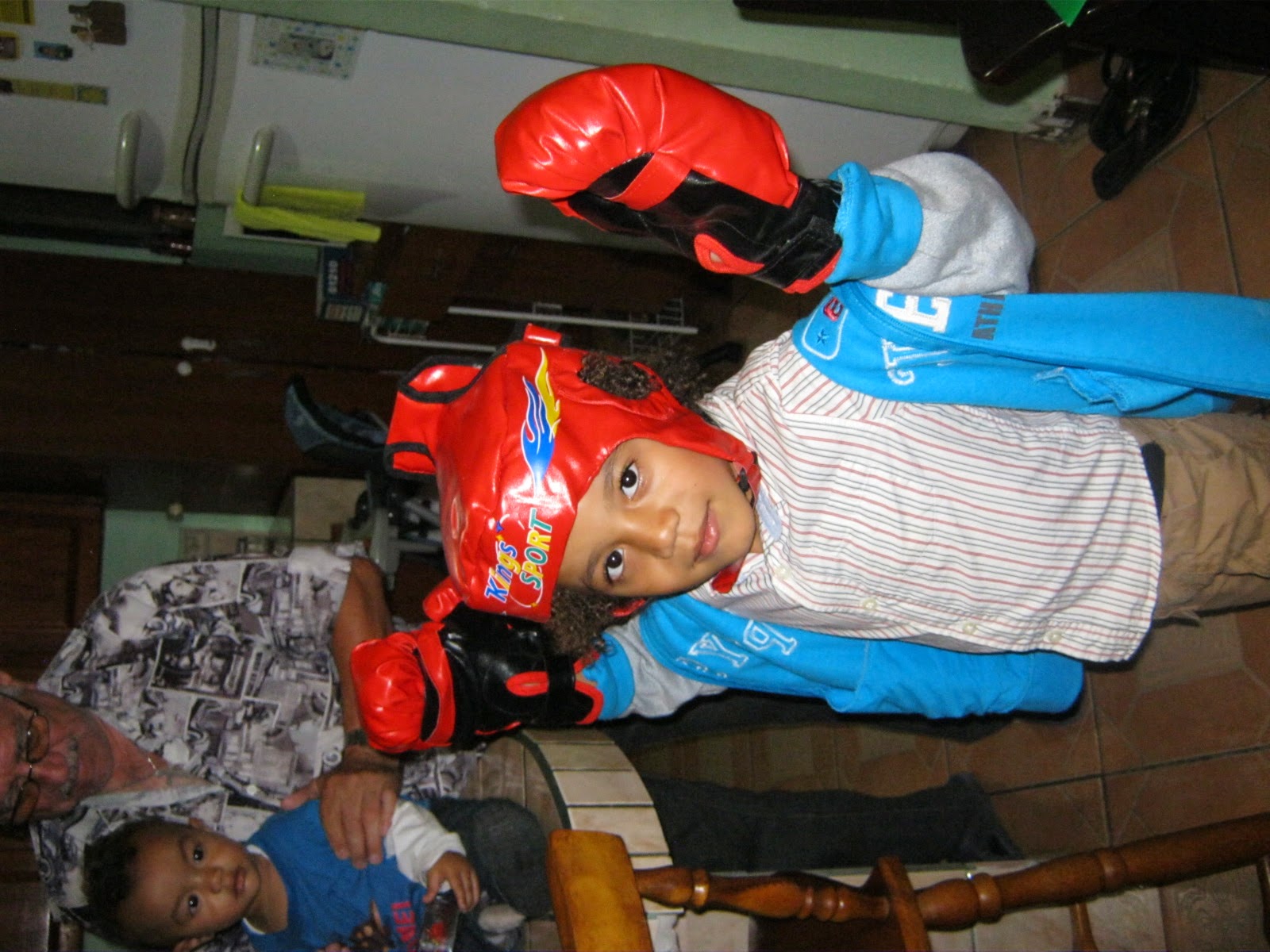 Mischievous baby: he actually got in in his toy box all by himself 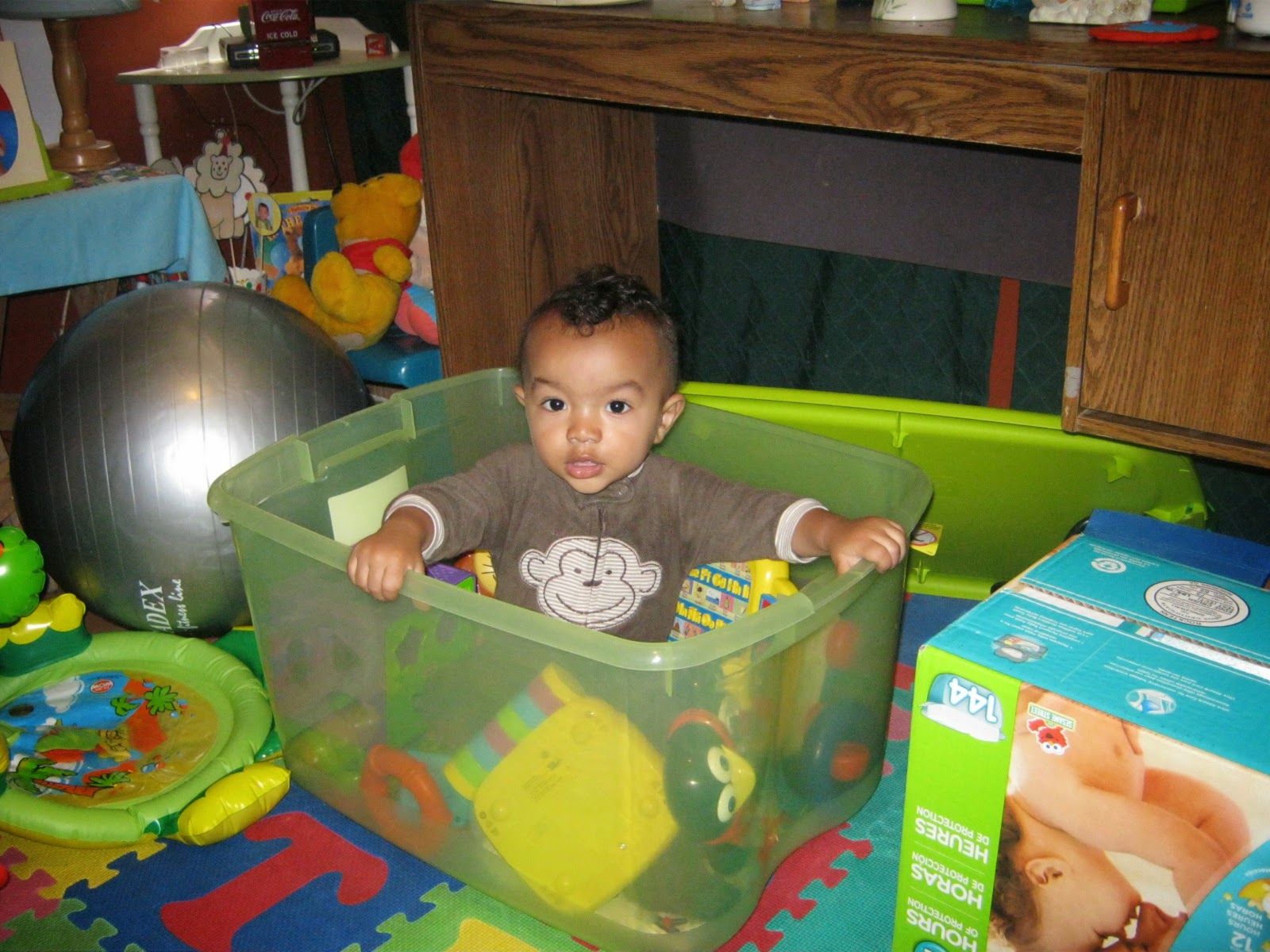 Birthday celebration for baby A at playgroup September 22, 2014 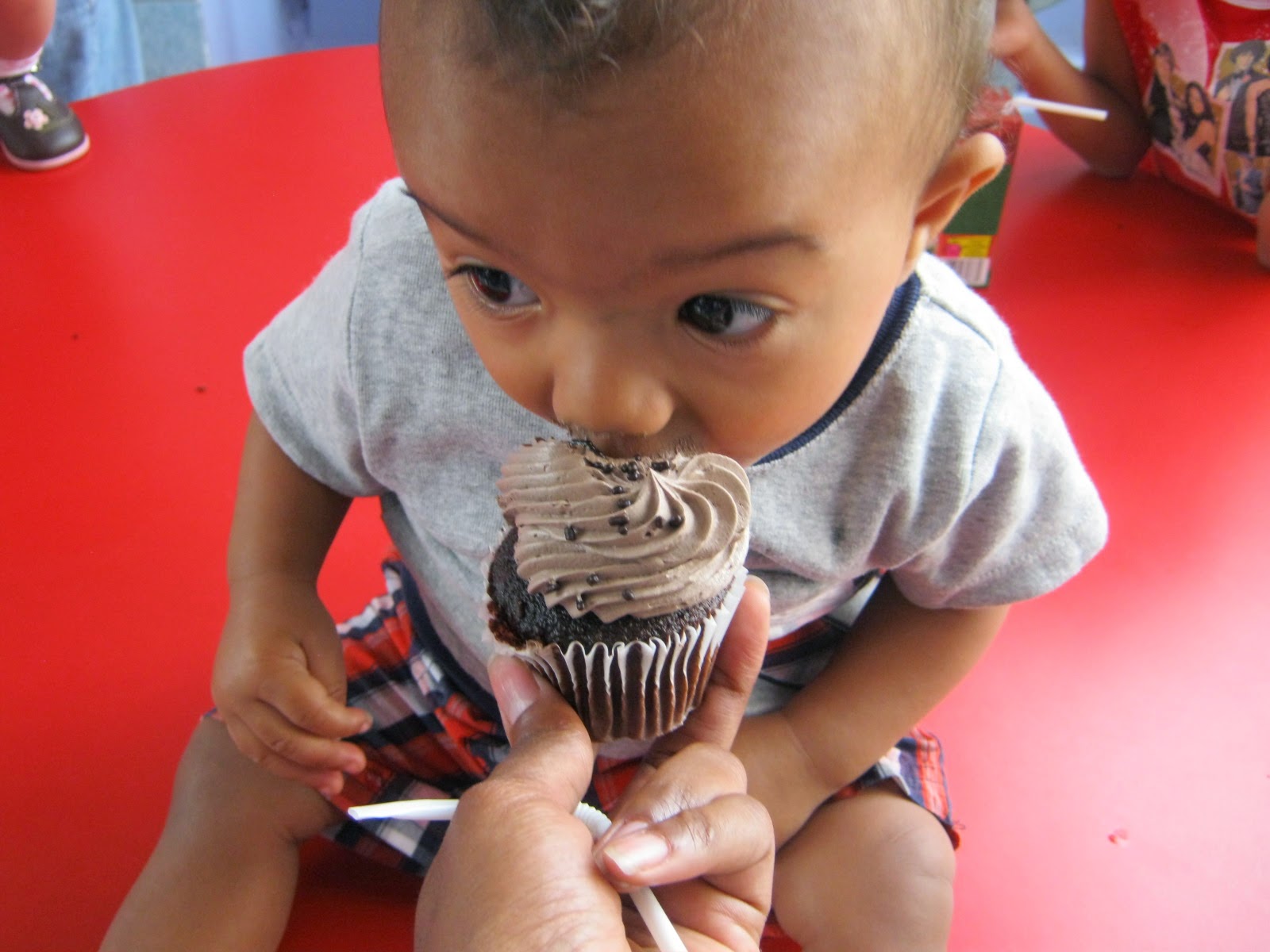 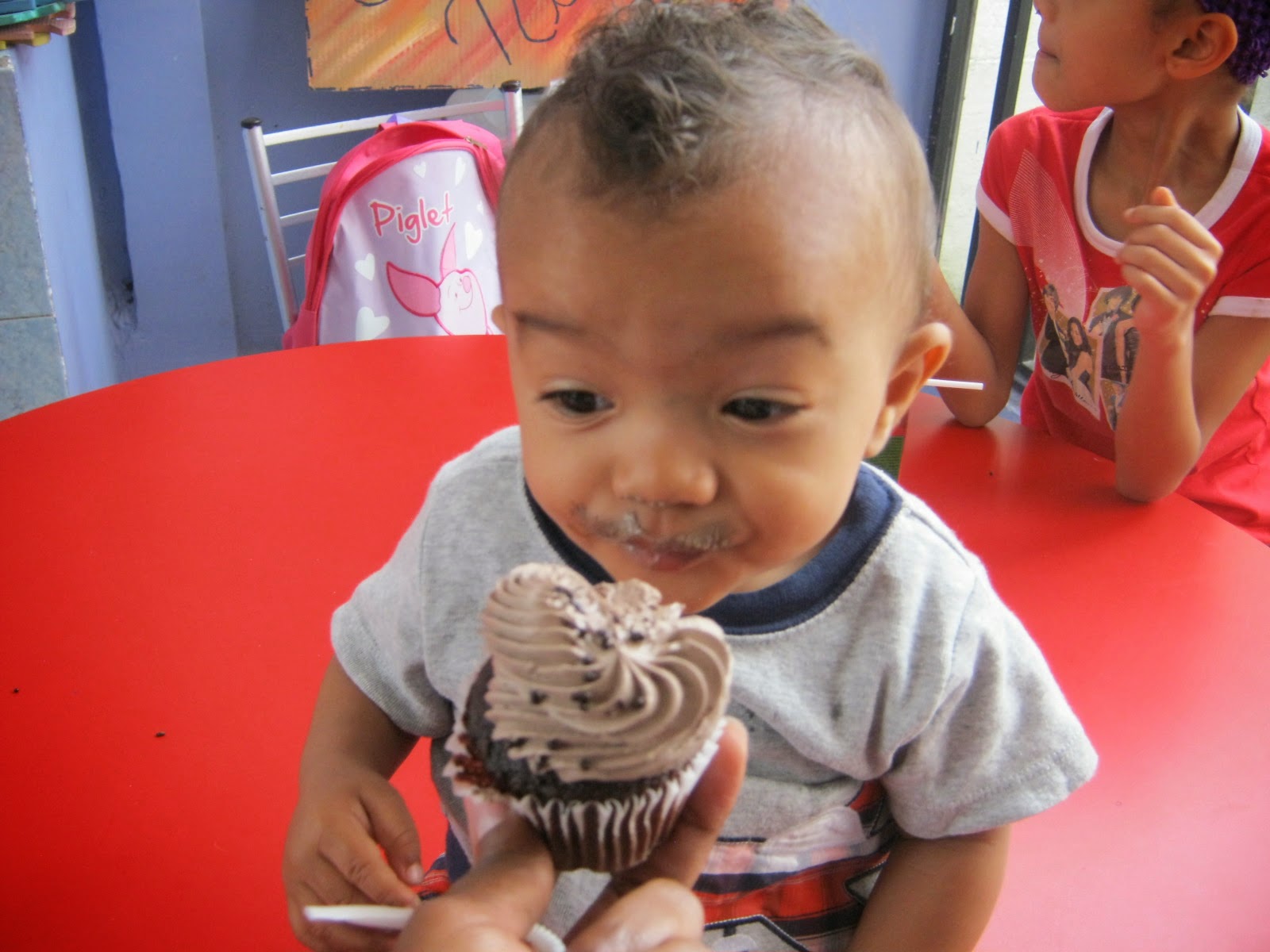 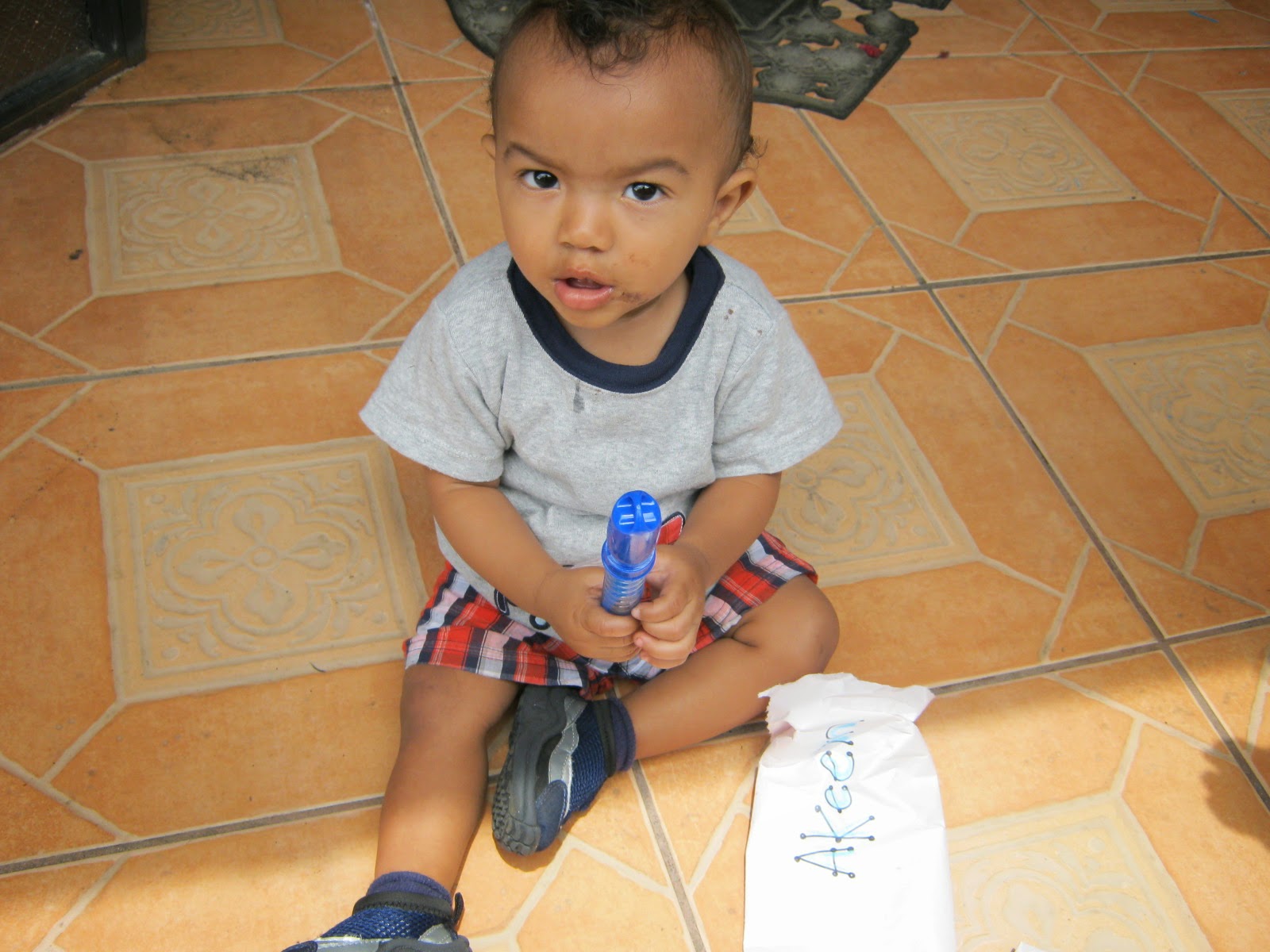 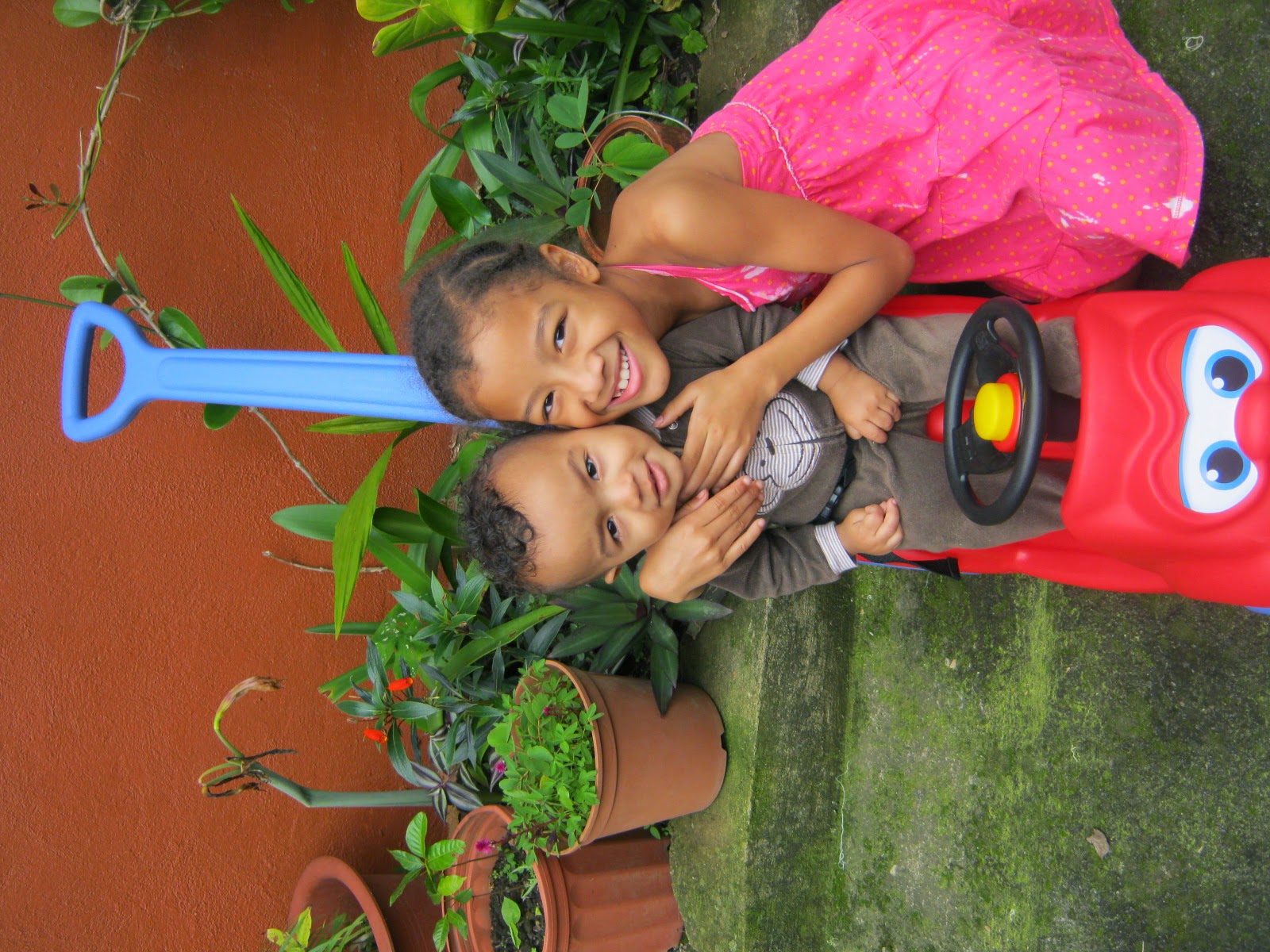 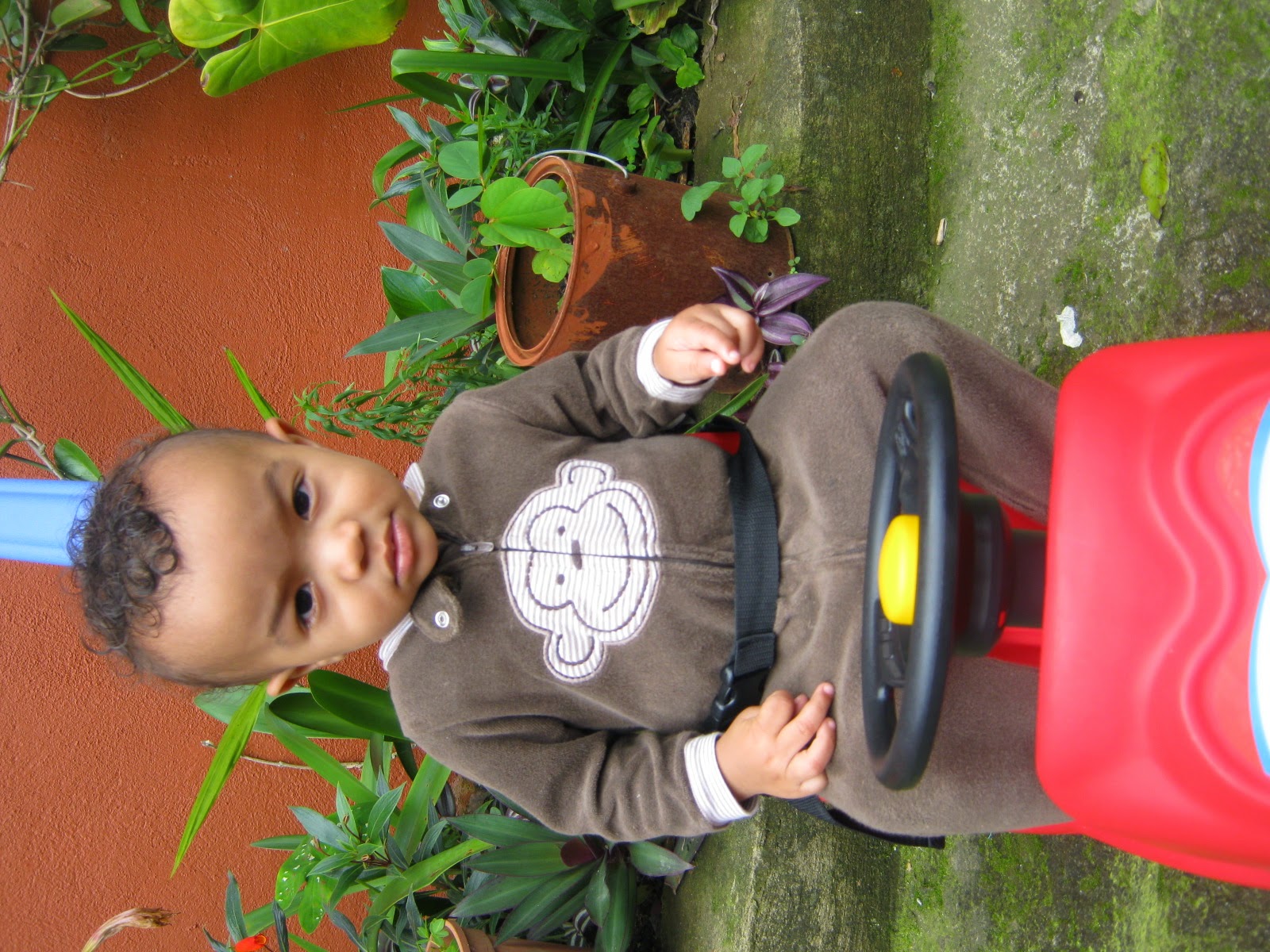 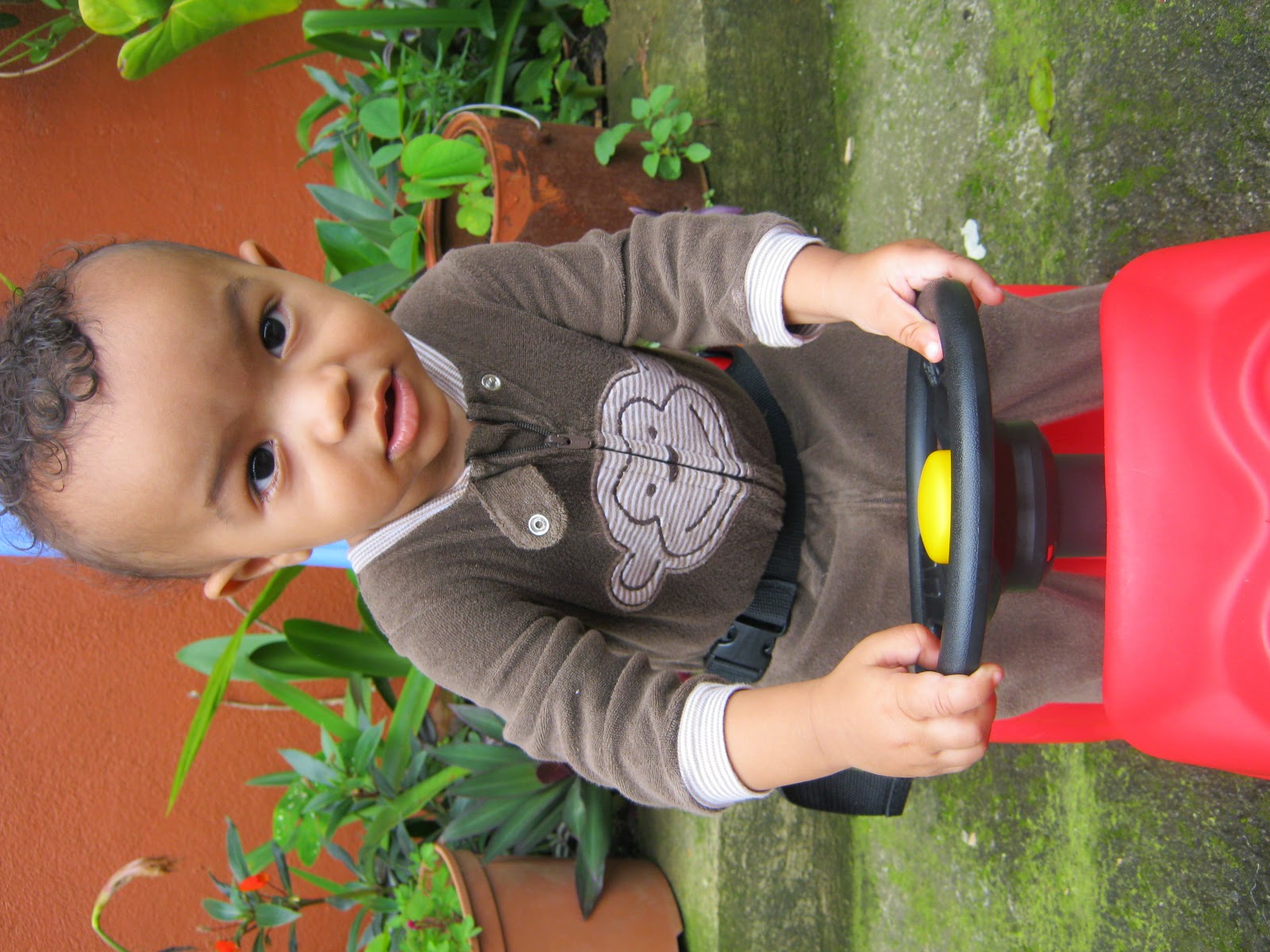 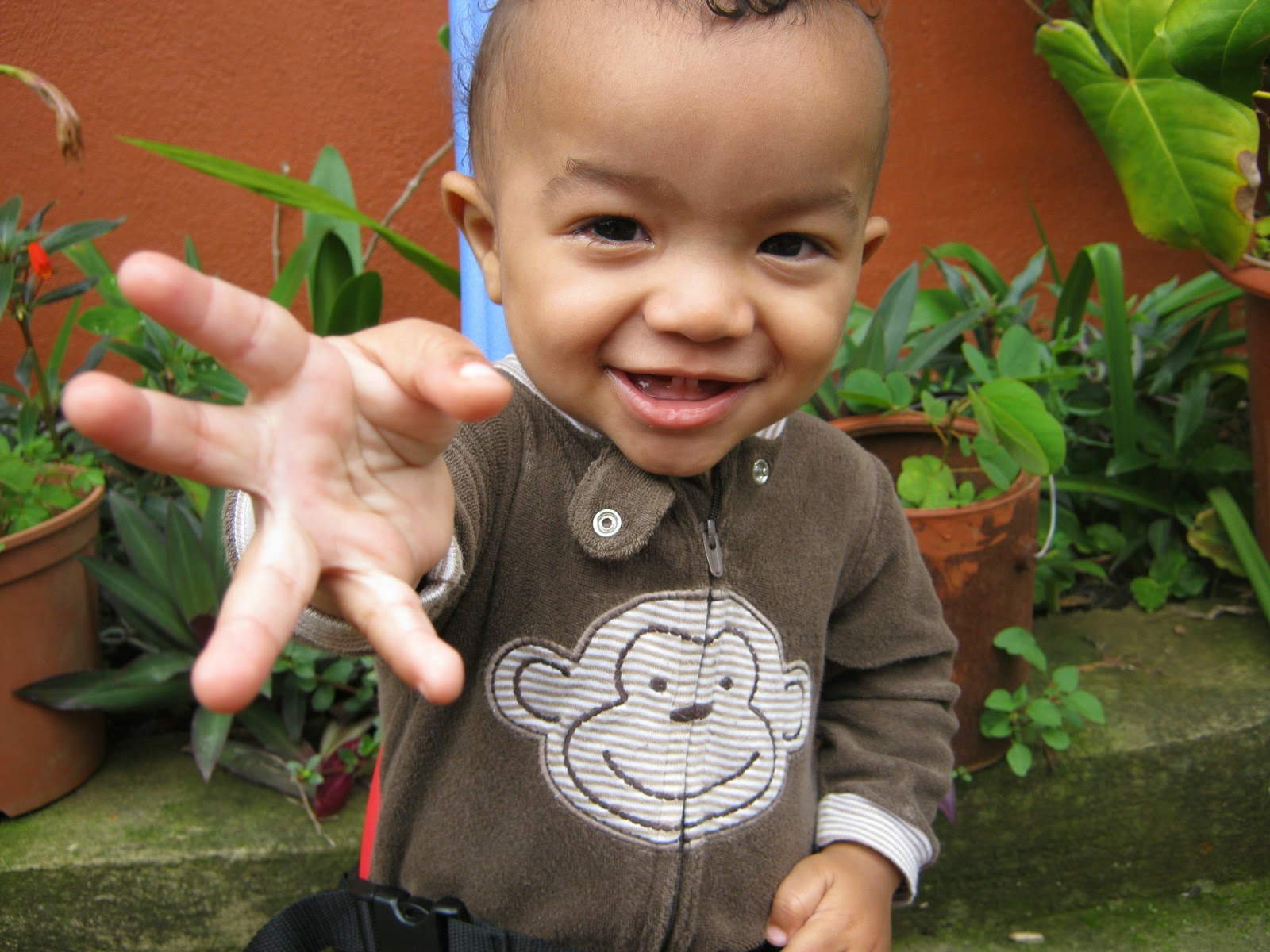 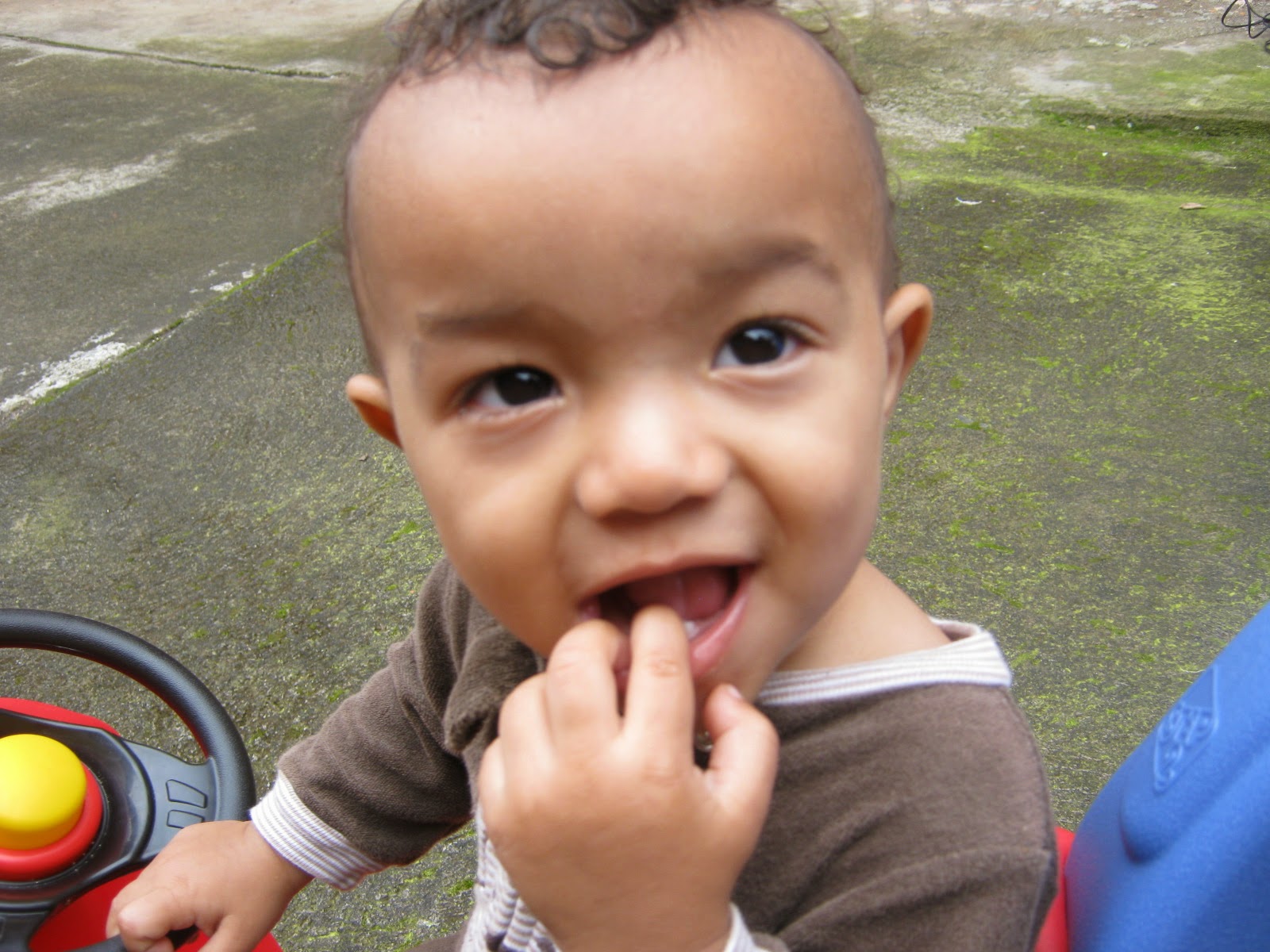 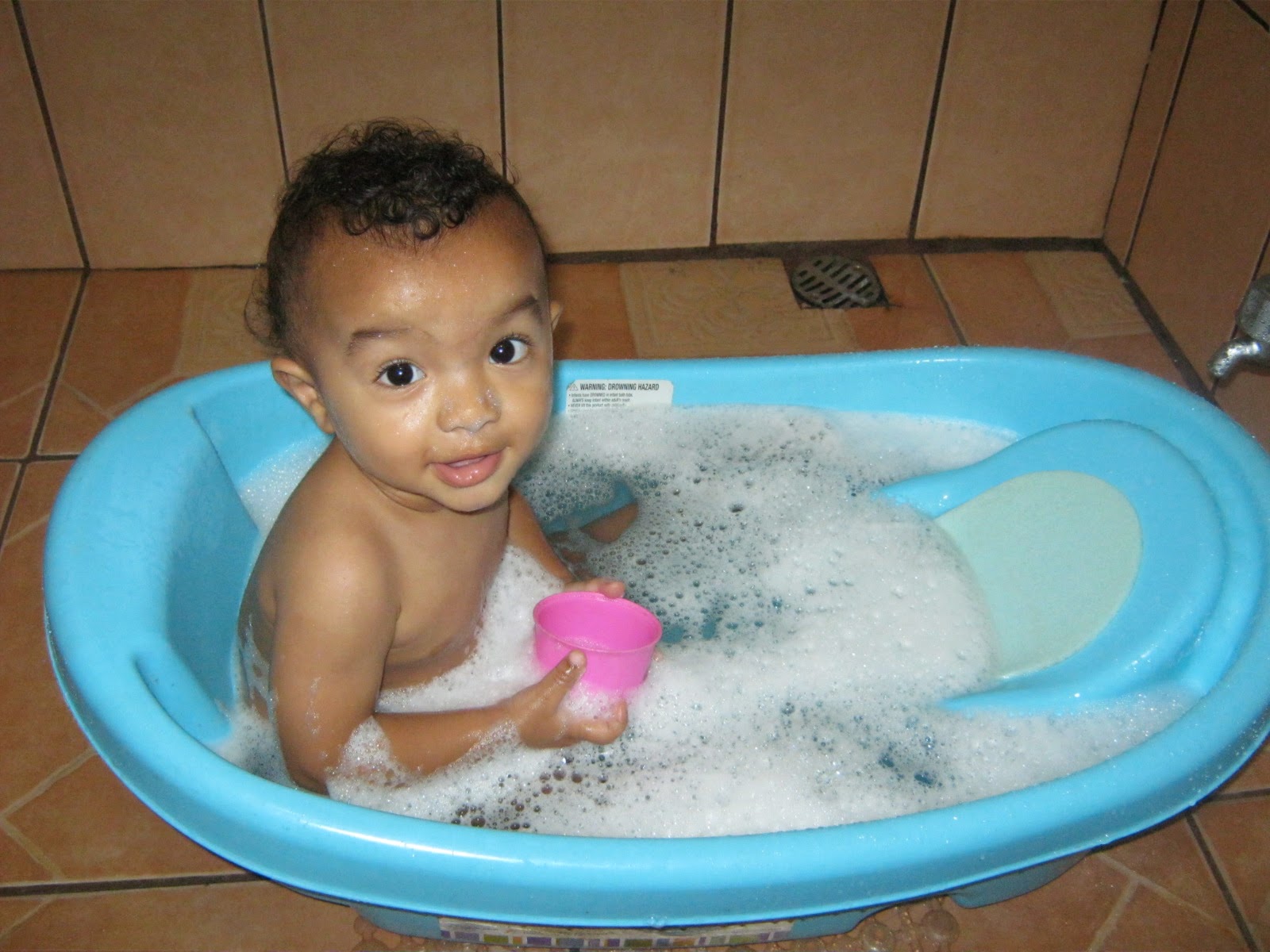 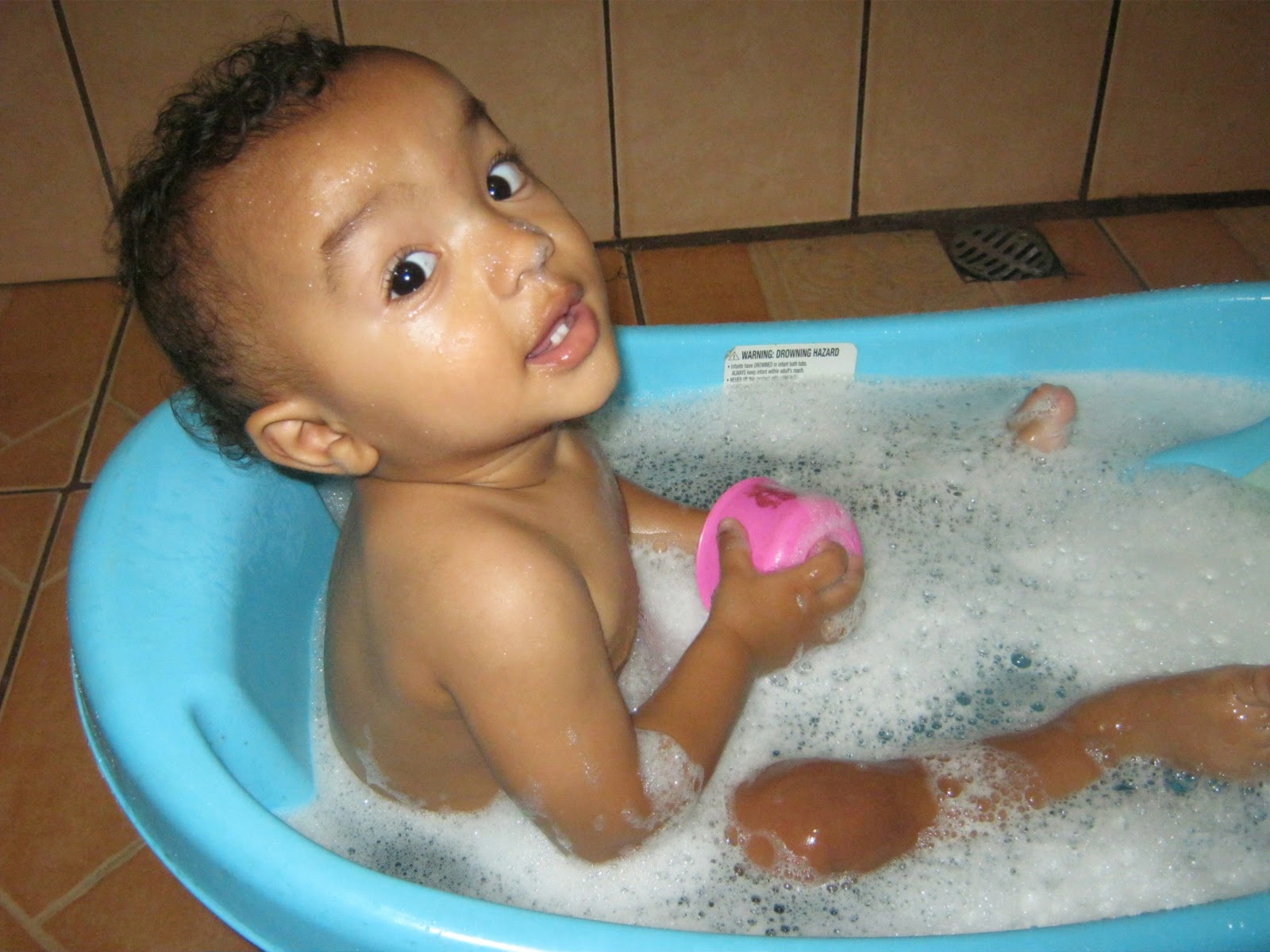 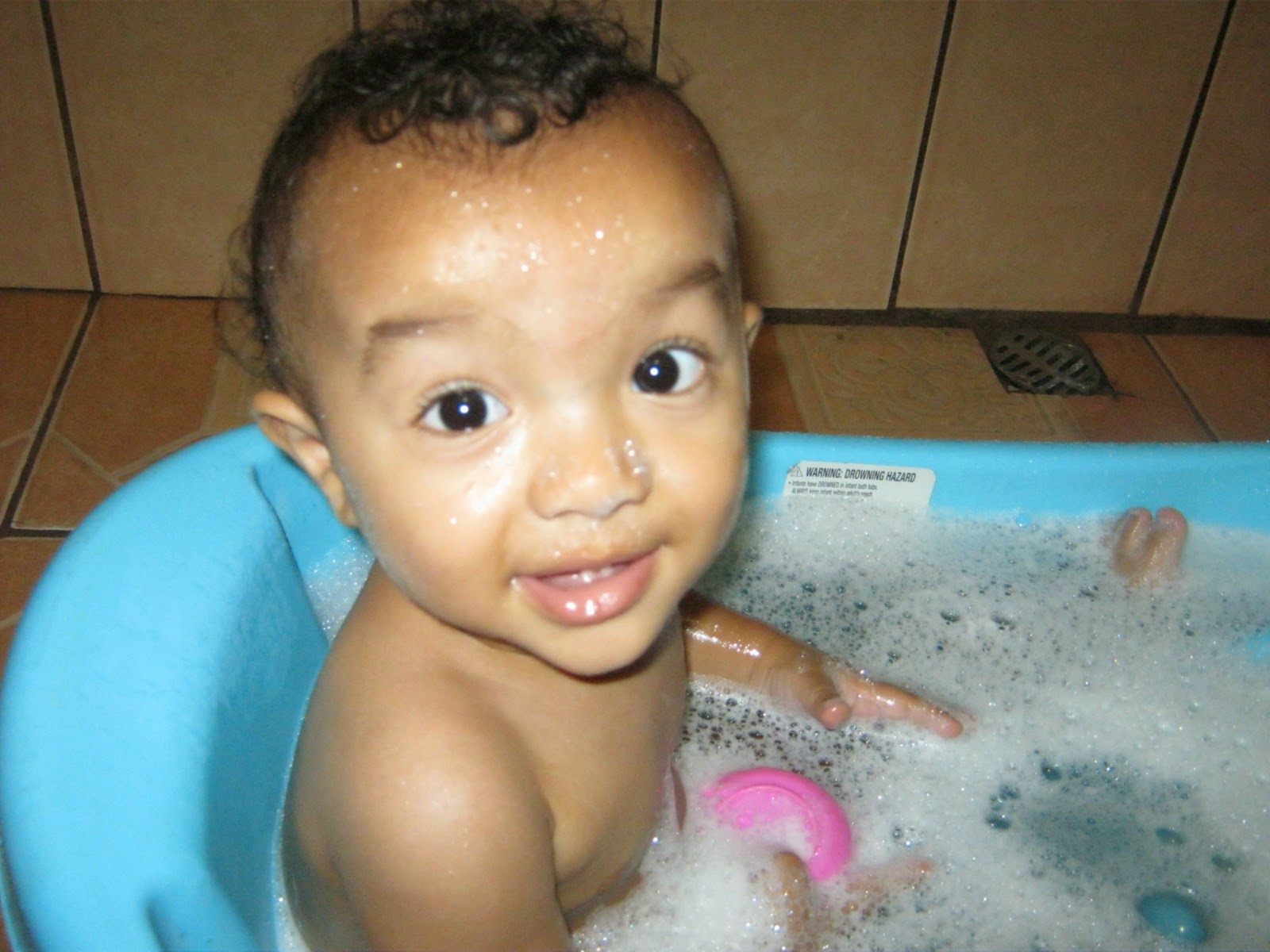 And of course my birthday.  It was a month of celebrations and it was made all the more fun by celebrating with my kids.

It blows my mind just how quickly my baby is becoming a big boy.  It seems like it was just yesterday that I brought him home from the hospital, this tiny teeny little thing.  That first day home with baby and as a full fledge mom of four was so long ago.  And that baby is now 1 year and 1 month old.  What does a 13 month old do: apparently a lot more than I thought a baby his age should be doing.  I know, I know... all parents say how smart their babies are but in my case (as in every mother's case, I guess), it's true.  My baby IS smart (smarter than the average 1 year old if you ask me... and I had 3 previous one year olds before him).

He can can still say all his sibling's names but now it seems like he knows who is who and says their names accordingly.

He can already pretend play, which I thought kids couldn't do until around 18 months old.  He pretends or even tries to brush his teeth with his little rubber toothbrush.  He says hello while holding a phone to his ear or even just putting his hand to his ear.  He'll even pretend to eat and drink

Yesterday (and this was even unbelieveable to me even though I was right there and saw and heard it) he said "zapato" while holding his sister's shoe.  Zapato is shoe is Spanish.  I am not even sure where he heard the word or even if he knew what the word meant or what he was saying but it is amazing that he said that exact word while holding a shoe.

His dad taught him how to catch and throw a ball (those mini baby balls that fit in the palm of an adults hand).  Hand, eye coordination is amazing.  Almost like that of a 2 year old.  He throws hard and fast and pretty accurate when he wants (right at the person he's throwing the ball to) and he catches pretty good too... 95% of the time with both tiny little hands.

While he's not walking yet, he is getting there.  He can stand alone for a few seconds and yesterday he even took 4 (tentative) steps.

But even though he's growing like a weed, as all kids tend to, he is still my boob-a-licious baby and he lets me know it: the boob is still his favorite comfort 'item'.  And when he wants a boob, he won't wait... he's tearing off my clothes to get to them.  Even in public.  I swear it's a wonder I haven't accidentally flashed unsuspecting strangers due to my baby trying to whip out my boobs in public.  All one can do though is laugh and relish in this fleeting moment because tomorrow, meaning some time from now in the near future, alL this will be the past and I will be reminiscing instead of recounting.